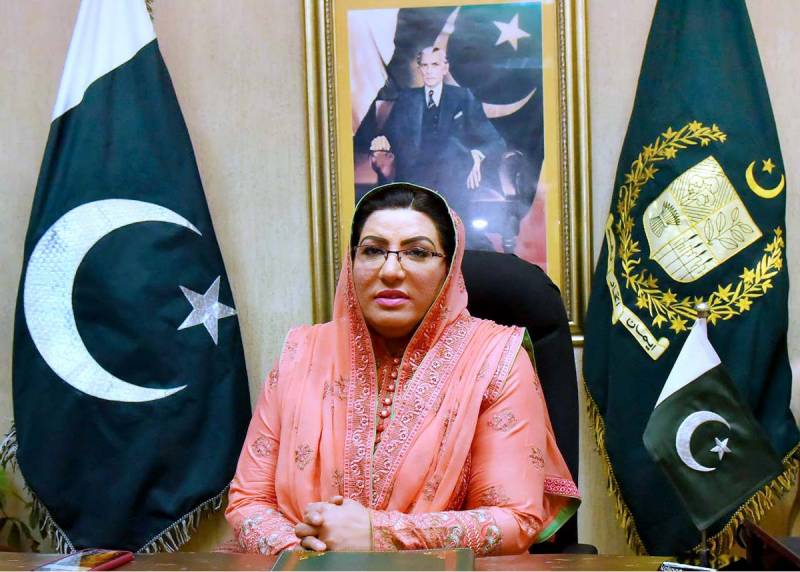 ISLAMABAD – Special Assistant to the Prime Minister on Information and Broadcasting, Dr Firdous Ashiq Awan Saturday said the Punjab Forensic Laboratory had not issued any report on the audio and video tape of a judge.

Speaking at a press conference, she said the Pakistan Muslim League-Nawaz (PML-N) was spreading lies regarding the issuance of a report about the tape.

PML-N was trying to get on the nerves of people by constantly telling lies as no tape was sent to the Punjab Forensic Laboratory for examination, Dr Firdous clarified.

Earlier, it was reported that the Punjab Forensic Lab Agency had verified the video about the judge.

It was also reported, citing Federal Investigation Agency, that the audio and video of footage featuring Arshad Malik was not altered.

Arshad Malik was removed as the accountability court judge after PML-N leader Maryam Nawaz shared a video featuring the judge discussing a NAB reference with a PML-N ‘sympathiser’.