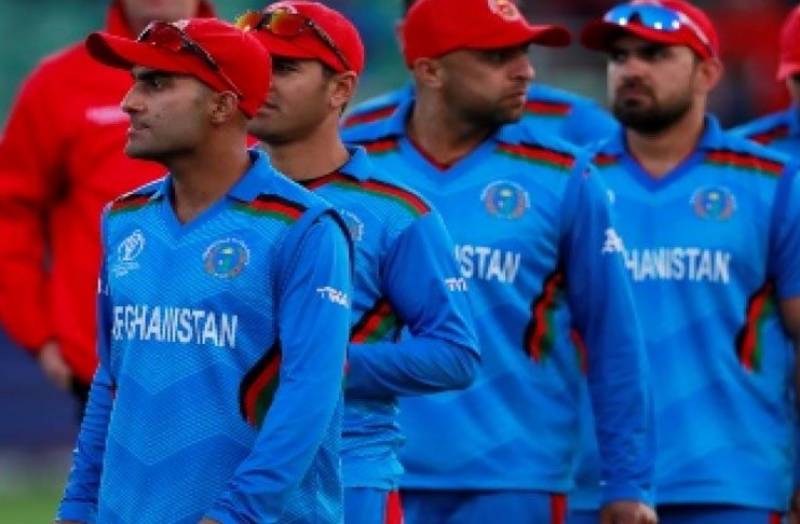 NEW DELHI - The Board of Cricket Control in India (BCCI) have rejected the request of Afghanistan Cricket Board (ACB) to include their players in Indian’s domestic cricket.

“We can’t allow Afghanistan’s player to play in our domestic cricket,” the statement read.

Earlier, the ACB also requested the BCCI to allow them a venue to conduct Afghanistan Premier League (APL). The BCCI, in return, put the matter in pending and will decide it after securing the status of their domestic cricket schedule.