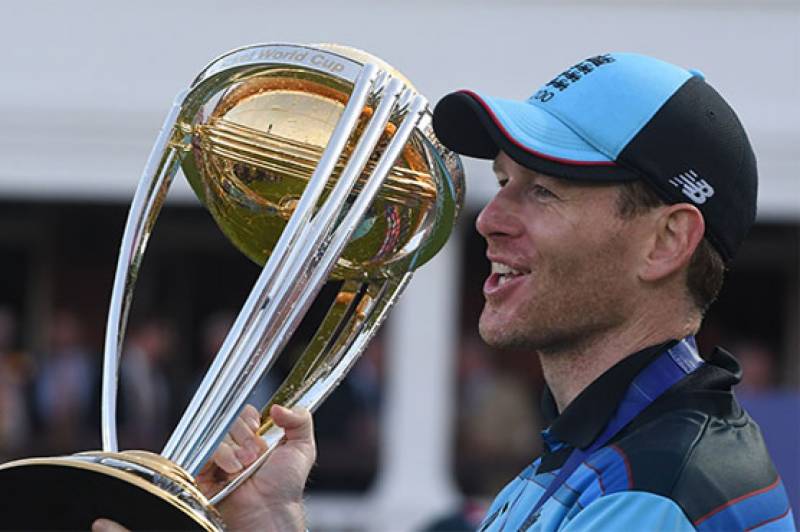 The final of WC 2019 saw a drawn match and a following tied super-over which came to the decision of handing over the trophy to the team which has scored more boundaries. Kiwi lost the amount with 26-17 against the England. The Eoin Morgan-led side scored exactly 241 after New Zealand ended their innings on 241 and both team scored 15 runs in the super over as well. The final went right down to the wire before England were crowned the champions because of ICC rules as the runs could not separate them from New Zealand.

New Zealand were left heartbroken after losing the final at Lord’s by zero runs. Days after that iconic final, England skipper Eoin Morgan has said the result was not fair. “I don’t think it’s fair to have a result like that when there’s very little between the sides,”Morgan told The Times. “I don’t think there was one moment that you could say: ‘That actually cost the game there.’ It was quite balanced.

Eoin Morgan became the first England captain to lift the trophy. Prior to the latest edition, England had made it to four World Cup finals and had lost all. But despite creating history, the Ireland-born batsman said that he is “a little bit” troubled by the fact that his side had won.