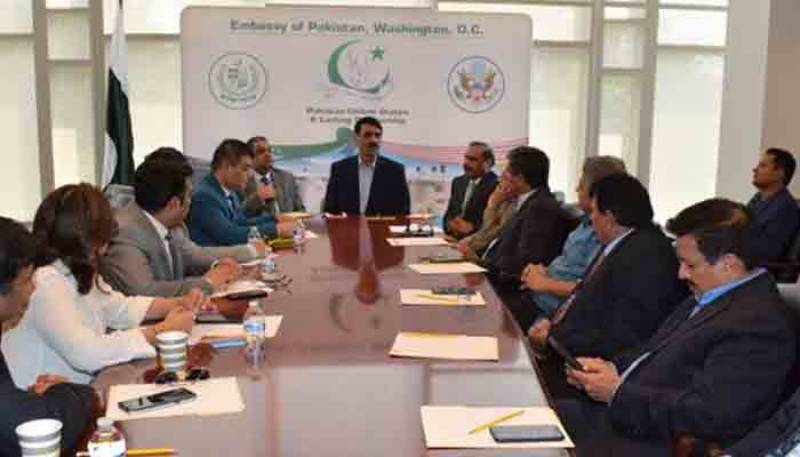 The military spokesperson briefed the media about the engagements of the COAS in the US capital, Radio Pakistan reported Sunday.

General Bajwa will visit Pentagon to have interaction with the US military leadership, he said.

DG ISPR said border control is much better now after the security fence has been raised along the Pak-Afghan border. He said border fence will help reduce terrorism related incidents.

He said the security forces have their main focus on development in Balochistan and re-structuring of terrorism-hit areas in coordination with the civil administration.

He also explained the country's efforts regarding de-escalation of tension with India in February this year and overall security situation of the country.