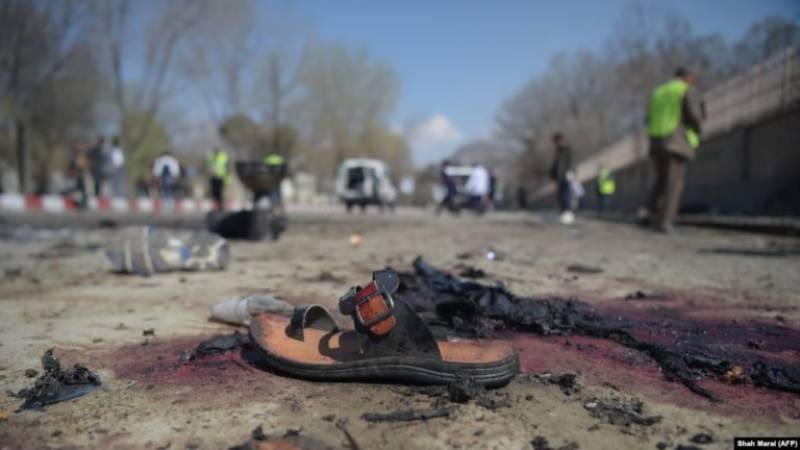 The terroristic groups are considered as the reason behind the civilian causalities; however, the government has not been assumed faultless in this regard.

“When we recognize that there are civilians near to the terrorists we do not conduct any operation,” said Rohullah Ahmadzai, the Spokesperson of the Defense Ministry.

However, the figures of the civilian causalities are considerably more different in comparison to the recorded statistics in the Afghanistan Independent Human Rights Commission (AIHRC).

According to the AIHRC’s figures, over 75,000 civilians have been killed and injured (over 26,162 killed, around 49,154 wounded) in the last decade as the result of the Afghan war.

The number of civilian causalities is assumed to be more than the number in the previous administration.

“Unfortunately, we have been witnessed the increase of the civilian causalities in last five years in which both sides have been involved in,” said Sayeed Musa Mahmoudi. The Chief Executive Director of AIHRC.

Concurrently with the recent peace efforts, no change has come in the number of civilian causalities although an agreement was made in the Doha intra-Afghan summit on stopping the military activities in the locations where civilians are residing.

“We hope the peace talks have positive results so we can witness peace in the country,” said Sayeed Ahmad Arman, a Kabul resident.

This comes as the United States has said that reducing the violence especially the civilian causalities in Afghanistan is one of the main perspectives in peace talks with the Taliban.