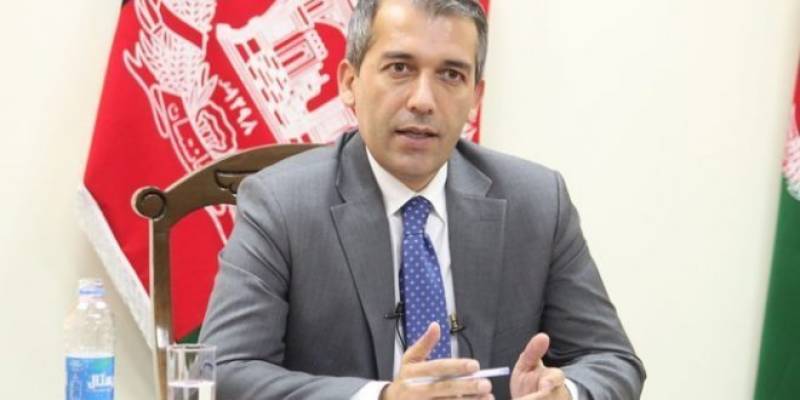 KABUL (AT News): Commenting on Pakistan’s Prime Minister Imran Khan visit to Washington, the government of Afghanistan said it has found the recent discussion with Pakistan productive.

Spokesperson for the Presidential Palace, Sediq Sediqqi said that Pakistan’s PM Khan sees a stable, democratic and peaceful Afghanistan in the national interest of Pakistan, but said major issue need detailed discussion and follow up.

In a tweet message, he wrote that on the ground, nothing has changed as of yet. “The test for the Afghan people and the government will be momentum towards genuine and lasting peace and will be a linear process for normalization between the two sovereign states,” the spokesman added.

He furthered that terrorism is an existential threat to both countries and to the world, a credible and verifiable agreement in this area is essential for the building of trust and mutual confidence.

Imran Khan arrived Washington early today and will meet with President Trump, and leaders are expected to discuss counterterrorism, defense and trade. Khan’s first visit to Washington as Premier comes amid a chill in the allies’ relationship. The two first-term leaders have sparred over social media, and Trump last year suspended $300 million in aid to Pakistan over what US administration said Pakistan did nothing in the campaign of war on terror.