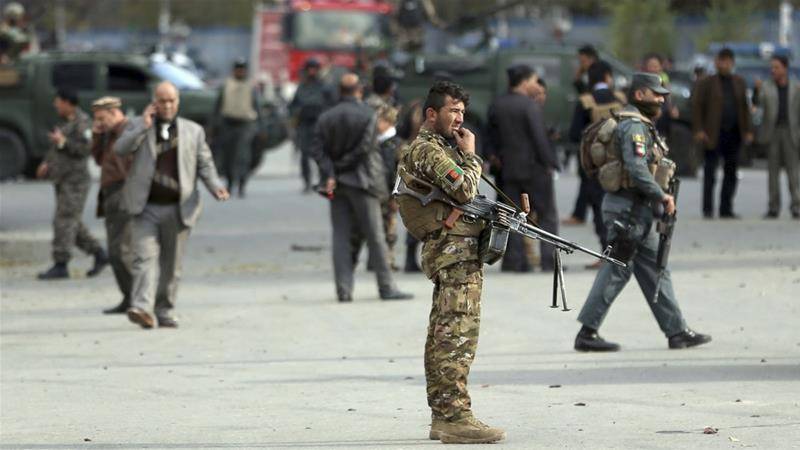 The Ministry of Defense in a statement said Taliban claims regarding civilinan casualties in Nawa district of Ghazni is a lie.

The statement further added that the security forces killed Taliban’s military commission in the raid.

Furthermore, the Ministry of Defense said 10 other militants were also killed during the operation.

This comes as Taliban spokesman Zabiullah Mujahid had earlier claimed that the security forces killed 4 civilians during the raid.