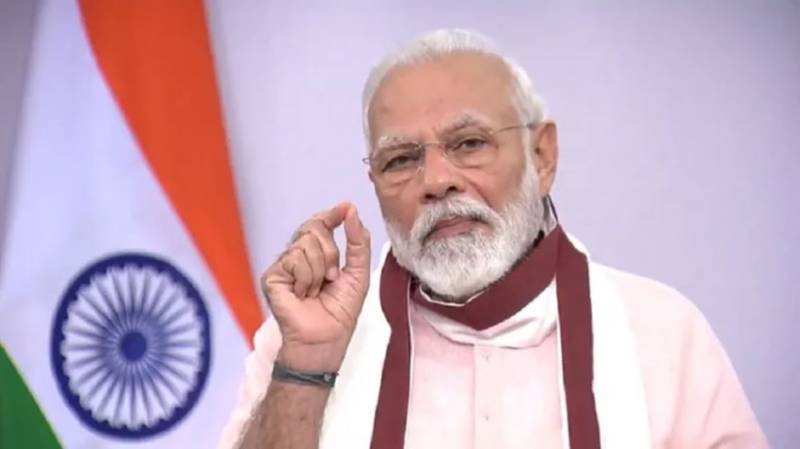 In India, human rights activists including artists, lawyers and journalists have questioned the continued silence of Prime Minister Narendra Modi over the genocidal calls given at Haridwar Dharam Sansad.

It has earned Modi the dubious distinction of being the only leader in the democratic world to remain mute witness to the public call for mass murder.