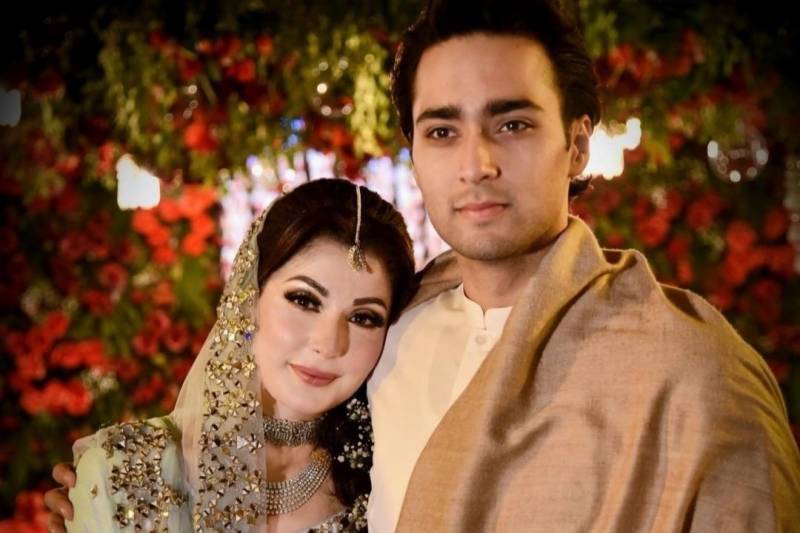 PML-N Vice President Maryam Nawaz has broken her silence on the buzz about her rumoured gift of an extremely expensive luxury car to her son Junaid Safdar at his wedding.

The rumours started floating that the 48-year-old politician had gifted a Mercedes worth Rs140 million to Junaid and it was said to be the "most expensive car" to be registered in Punjab.

Taking to Twitter handle, Maryam Nawaz cleared the air and called the rumours baseless and blatant lies. Further, she deemed the news “fake” and denied giving any such gift on her part.

“This blatant lie is all over social media. It is disappointing how reputed accounts propagate fake news without verification,” wrote the politician.

Prior to this, the Sharif family, who have been facing corruption charges, were under public scrutiny following the multi-event extravagant wedding of the Junaid. The wedding festivities of Junaid and Ayesha took place in Lahore and the Walima ceremony was held on December 17.

Earlier, the grandson of former PM tied the knot with Ayesha Saif Khan at The Lanesborough, an elite five-star hotel on the Hyde Park Corner in Knightsbridge.