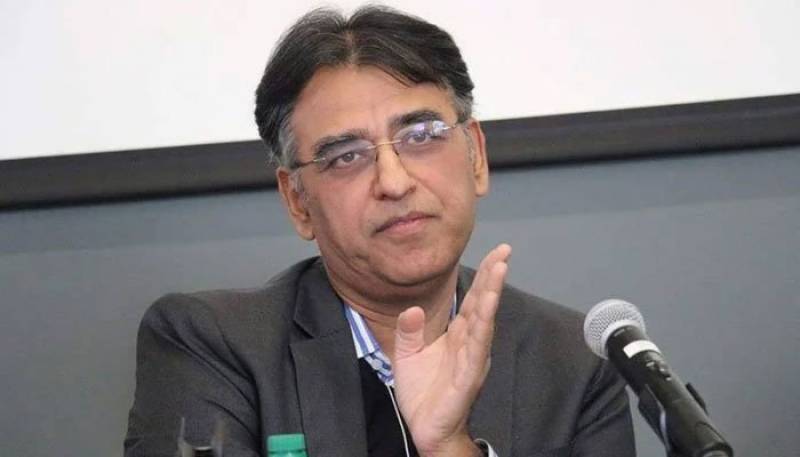 ISLAMABAD – Pakistan has revised up its economic growth rate for the previous fiscal year 2020-21 to 5.37 percent from 3.9pc, Planning and Development Minister Asad Umar announced on Thursday.

In a tweet, Umar said that the National Accounts Committee (NAC) had approved the revised estimate of gross domestic product (GDP) growth for the previous financial year.

“The growth in 2020-21 was 5.37%. This is the 2nd highest growth in the last 14 years. Higher growth versus provisional estimates which were based on jul-mar numbers, was mainly due to very strong industrial growth in apr-jun,” the minister wrote.

“Due to improved coverage & better estimation of input-output structure of industries, the gross value addition has increased by Rs.3.1 Trillion in the base year 2015-16 from Rs.27.4 trillion to Rs. 30.5Trillion,” it added.