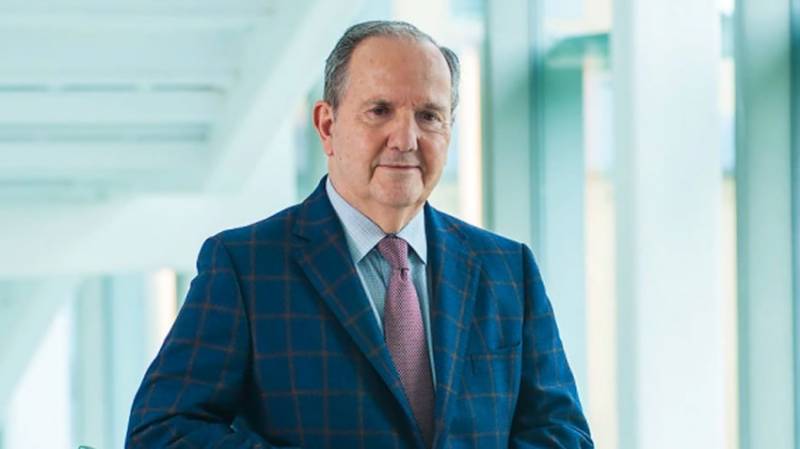 During an exclusive interview with AL Jazeera, he said the UN Security Council should step in to protect Indian minorities.

He said some of the public policies of the Modi government are also discriminatory against minorities.

Last month, dozens of Hindu religious leaders and politicians gathered in Haridwar of Uttarakhand state, where multiple speakers called on the community to arm themselves for genocide against the Muslim minority.