Christiano Ronaldo makes history in the World of Football
21 Jan, 2021 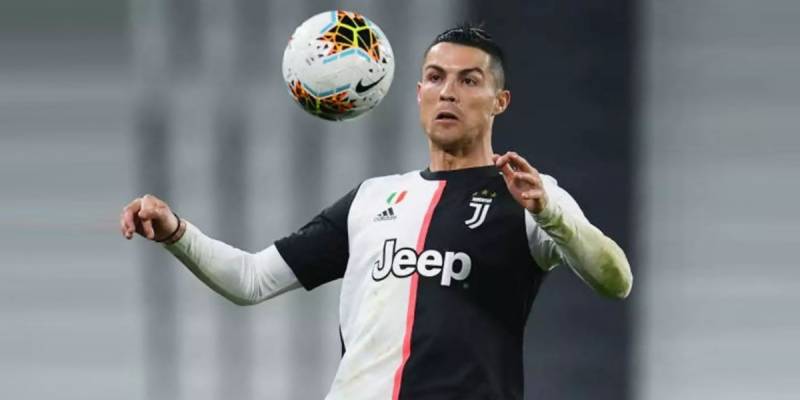 The Juventus superstar and five-time Ballon d’Or winner Cristiano Ronaldo, who is the leading goal scorer for his country with 102 goals, previously played for Lisbon (five goals), Manchester United (118) and Real Madrid (450). He has scored 85 goals for his current club Juventus.

After his 760th strike he overtook Austrian-Czech legend Josef Bican as the highest goal scorer in the history of football. Bican managed 759 between 1931 and 1955.

Back in December 2020, he was officially named as the ‘Player of the Century‘at the Globe Soccer Awards.

The global icon, Cristiano Ronaldo, beat both his eternal rival Lionel Messi and Mohamed Salah to the award, with Bayern Munich striker Robert Lewandowski named as the ‘*Player of the Year*‘for 2020.

Ronaldo’s former club Real Madrid were labelled as the club of the century, after winning five Champions League titles and seven LaLiga’s during the last 20 years.