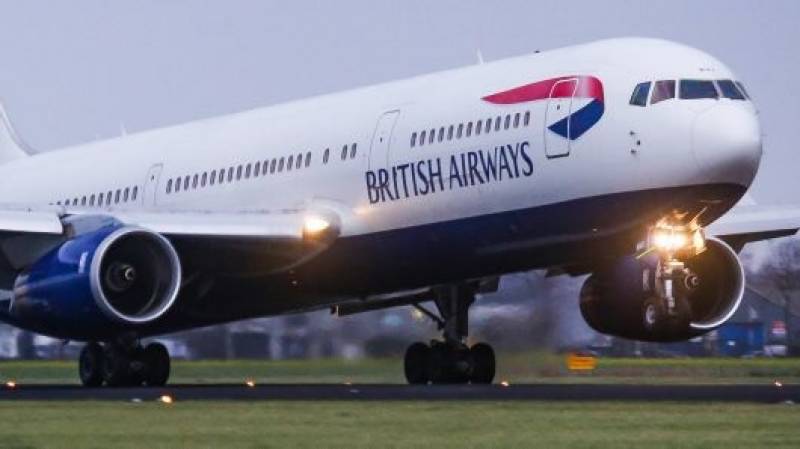 ISLAMABAD: A London-bound flight of British Airways has made an emergency landing at Islamabad International Airport after the health of a woman traveller worsened.

The plane took off from the Islamabad airport early Monday morning but had to request an emergency return after the condition of the woman worsened. Reports suggest she had informed the attendants of chest pain.

The crew immediately apprised the captain regarding the situation, leading the pilot to contact the air traffic control (ATC) for landing to attend the medical emergency.

After receiving permission from Pakistan Civil Aviation Authority (PCAA), the aircraft landed back at the airport and the passenger was shifted to the hospital in an ambulance.

In November, a Delhi-bound flight of a budget Indian airline made an emergency landing at the Jinnah International Airport, Karachi to attend a medical emergency.

The flight GOW-6658 was travelling from Riyadh to New Delhi when it made the landing.