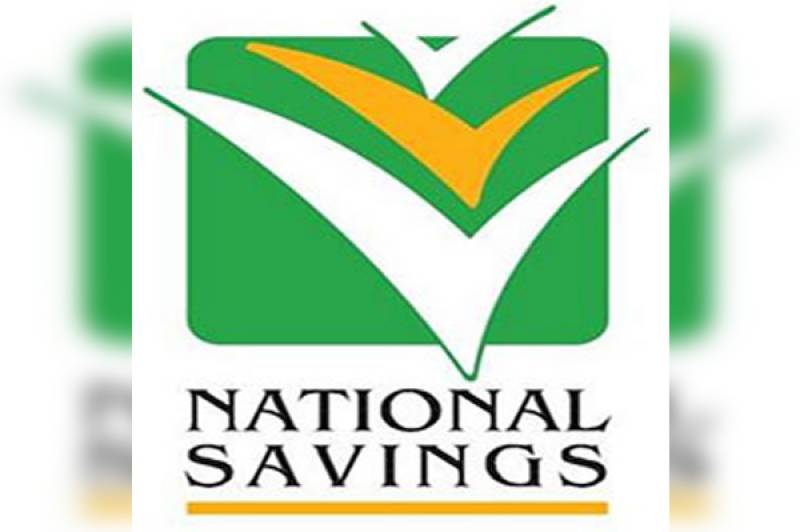 The CDNS has set Rs 352 billion annual collection target for the year 2019-20 as compared to Rs324 billion for the previous year’s 2018-19 to enhance savings and promoting saving culture in the country, senior official of CDNS told APP here on Tuesday.

The directorate has also revised and increased the gross target of Rs1570 billion for fiscal year 2019-20, he said. Replying to a question, he said CDNS had collected Rs 410 billion by June 30, exceeding the target of Rs 324 billion set for the year while during the preceding year of 2017-18, CDNS collected Rs155 billion.

The total savings held by the CDNS stood at Rs 1,150 billion by June 30 while the directorate had Rs 774 billion savings by the same date, a year ago, he said.

The senior official said due to the rationalization of CDNS certificates’ rates, the directorate had collected more savings than expected, therefore CDNS revised its target upward from Rs 224 to 324 billion for FY 2018-19.

Replying to a question, he said CDNS has decreased the interest rate on the investment bonds due to current market situation.

The CDNS interest rates were decreased due to lower rates of Pakistan Investment Board (PIB), he said.

“The National Savings interest rates are linked with the policy of PIB set by State Bank of Pakistan (SBP)”, said a senior official of CDNS said.

CDNS has decided to change and lower the rates of different Certificates for January 1, 2020, he said.

The senior official said the new rate for Defence Savings Certificate has been decreased to 10.40 while the rate of Special Saving Certificate to 1.13, Regular Income Certificate to10.56 percent.

He said the government had also decided to un-change the short-term (3mo12nths), medium-term (6 months) and long-term (12 months) certificates.

Short-term certificates rates have been retained at percent to 19.76 percent, medium-term at 12.60, while the rate of long-term certificate has been same at 12.37 percent.