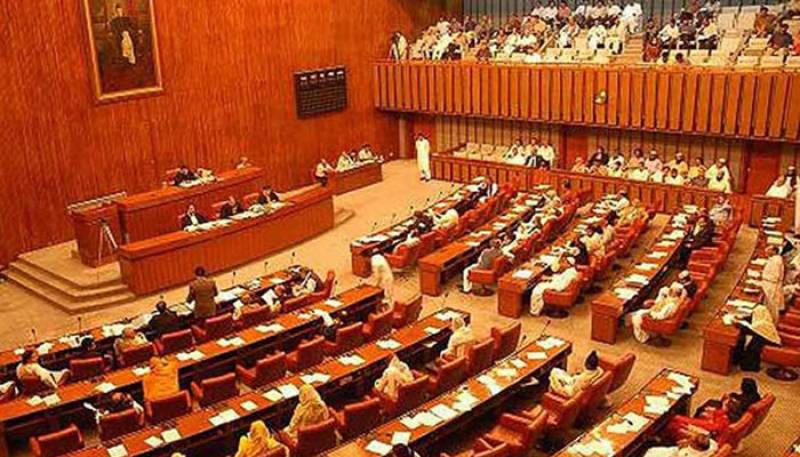 The chair referred the bills to the standing committees concerned.

Earlier, the Senate session started at the Parliament House in Islamabad this afternoon with Chairman Muhammad Sadiq Sanjrani in the chair.