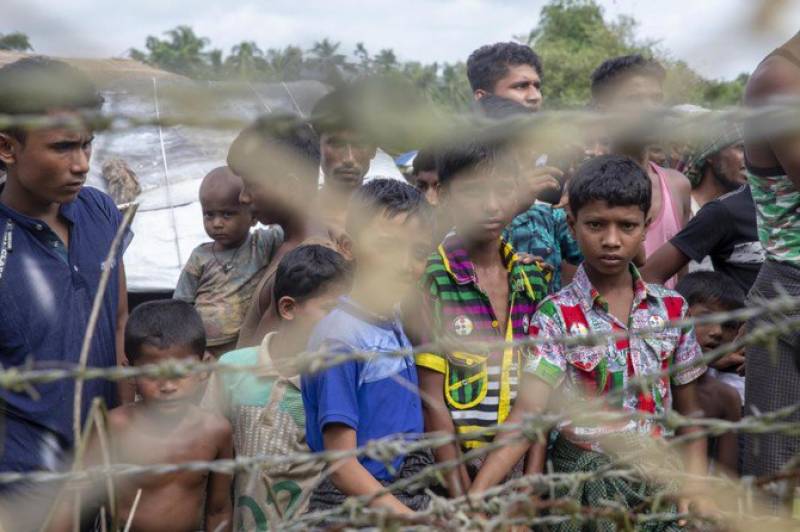 NEW DELHI - Bangladesh has denied entry to 31 Rohingya Muslims trying to enter from India and they are stuck in no-man’s land on the border, Bangladesh authorities said on Monday, as India cracks down on members of the community.

The stranded Rohingya, including women and children, had been living in the Indian state of Jammu and Kashmir, according to a Border Guards Bangladesh (BGB) official who said he had seen some of their identity cards issued by the U.N. refugee agency in India.

The 31 had been stuck on Bangladesh’s border with northeast India since Friday, said the BGB commander in the area, Golam Kabir.

“We stopped them as they were crossing the border,” Kabir told Reuters by telephone.

“They’ve been on the zero line since the 18th of this month,” he said, referring to the border.Two rounds of talks on what to do with the 31, with India’s Border Security Force on Sunday, had “ended without any conclusive decision”, Kabir said..