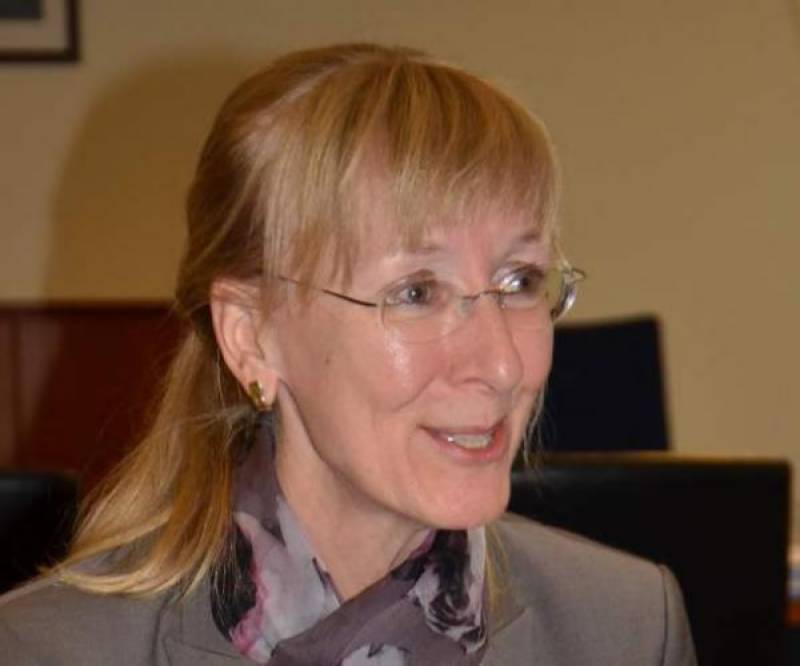 ISLAMABAD: In an encouraging development the German Government Ambassador has shown willingness to invest in the CPEC project.

During the meeting, matters concerning regional security and stability were also discussed. The ambassador shared her experience of working in Pakistan.

She said that Pakistan and Germany enjoy good educational and economic ties which would pave the way to fight the common challenges.

Lepel said that Germany is the second largest partner in trade with Pakistan in Europe. “German companies are keen to join the CPEC to further improve trade relations,” the ambassador said.