Pakistani Rupee recovered against US dollar in interbank market
21 Feb, 2022 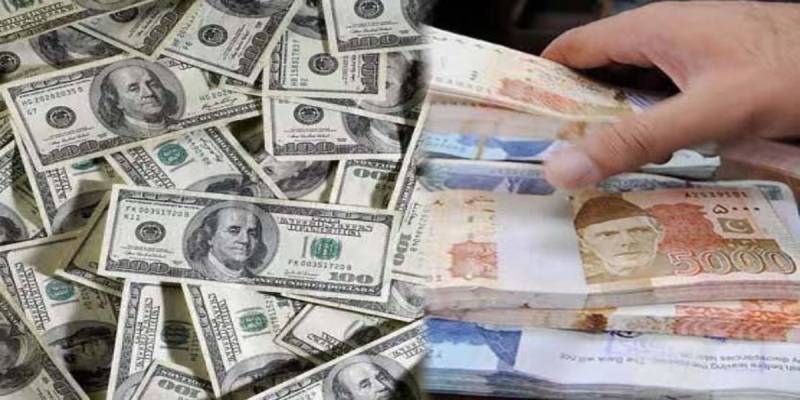 KARACHI: The rupee recovered 11 paisas against the dollar link on Monday owing to an ease in the global oil prices.

The exchange rate ended at Rs175.75 to the dollar from last Friday’s closing of Rs175.86 in the interbank foreign exchange market.

The dealers said that the reports of possible diplomatic talks on Russia-Ukraine tensions had brought down the oil prices in the international markets.

Pakistan is one of the major importers of petroleum products to meet the local demand.

The dealers said that the clearance of the dollar is closed because of a public holiday in the US on the account of Washington Day. The trading in the interbank has been made for advance payments, they added.

They said that the depletion in the foreign exchange reserves remained a challenge for rupee stability.