US Military Base in Iraq comes under deadly terrorists attack
21 Feb, 2021 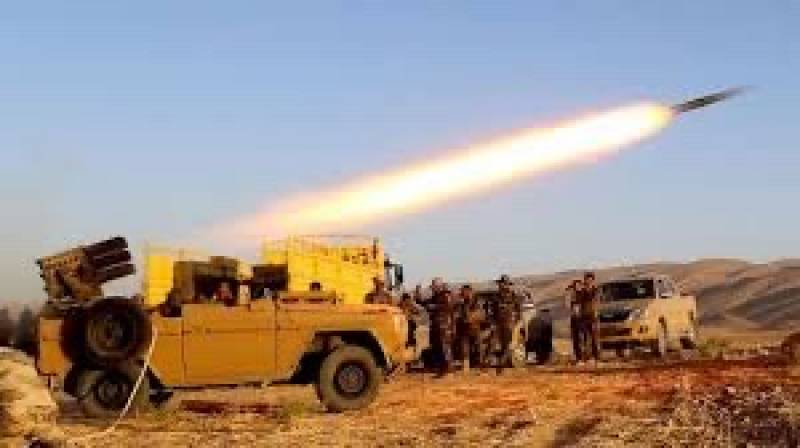 Three foreign contracted personnel were injured when three rockets struck the Balad Air Base in the Salah al-Din province, north of the capital Baghdad, according to Iraqi media.

The Iraqi government has not made any statement over the attacks.