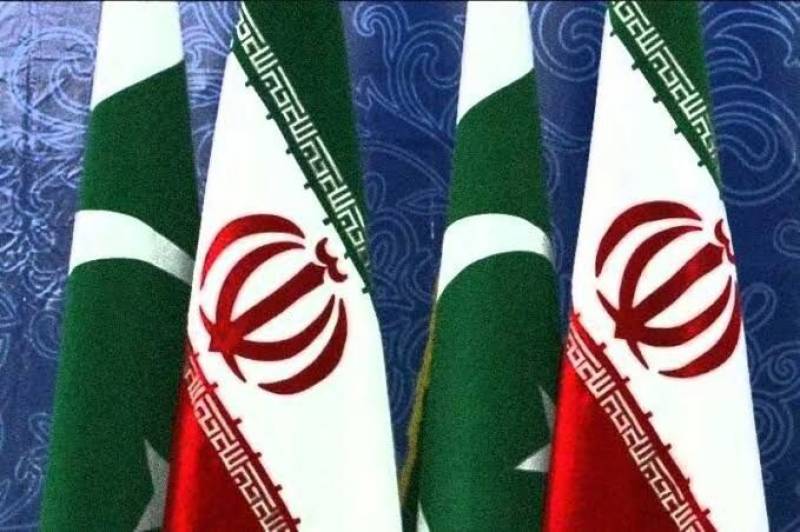 Islamabad, Feb 20, IRNA -- Senior officials of Iran and Pakistan have held a meeting in Iranian border city of Mirjaveh and decided to take extraordinary measures for border security, local media said on Thursday.

According to Urdu daily ‘Ausaf’ the two sides decided to have comprehensive security arrangements on the eve of the Iranian Parliamentary elections scheduled to be held on February 21.

On the occasion, both countries agreed to take extra measures to ensure border security during the elections.