Yet another European nation wants to enhance defence ties with Pakistan
21 Feb, 2019 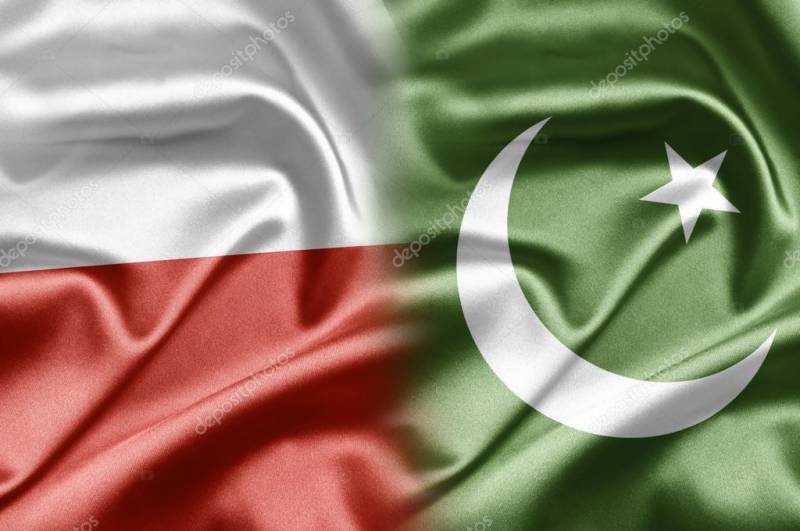 ISLAMABAD - Polish Ambassador has said that Poland was looking forward for providing assistance and enhancing cooperation in the areas of mines and minerals and defence. He said that Poland desired to expand mutual ties and enter into long term partnership with Pakistan as the warmth and friendship between the two countries was deep rooted.

He apprised the Chairman Senate about companies involved in oil and gas exploration and said that there was huge scope for boosting cooperation in energy sector.

Chairman Senate Muhammad Sadiq Sanjrani emphasized need to further strengthen the existing bilateral relations between Pakistan and Poland by enhancing parliamentary ties and cooperation in various areas of mutual interest. He said this while talking to Ambassador of Poland to Pakistan Piotr A. Opalinski who visited Parliament House. Both sides exchanged views on matters of mutual interest specially focusing on enhancing bilateral cooperation in different sectors. Chairman Senate while welcoming the Polish envoy observed that Pakistan held its bilateral relations with Poland in high esteem and there was huge scope to further strengthen parliamentary, cultural and economic ties for mutual benefits of both the nations. He said that trade bodies of both the nations could steer the efforts for boosting the economic ties. Chairman Senate expressed satisfaction over mutual cooperation between Pakistan and Poland at international fora. He said that Parliamentary Friendship Group in the Parliament could play an active role for enhancing the bilateral ties as the parliamentarians were better placed to offer incentives during dialogue process. Chairman Senate also emphasized for cooperation in education sector especially by providing scholarships to students from under developed areas of Pakistan particularly from Balochistan.

Chairman Senate expressed good wishes for the government, people and Parliament of Poland and hoped that both sides would strive to explore new vistas of cooperation for investment in different sectors.