Yet another diplomatic snub for India post Pulwama attack
21 Feb, 2019 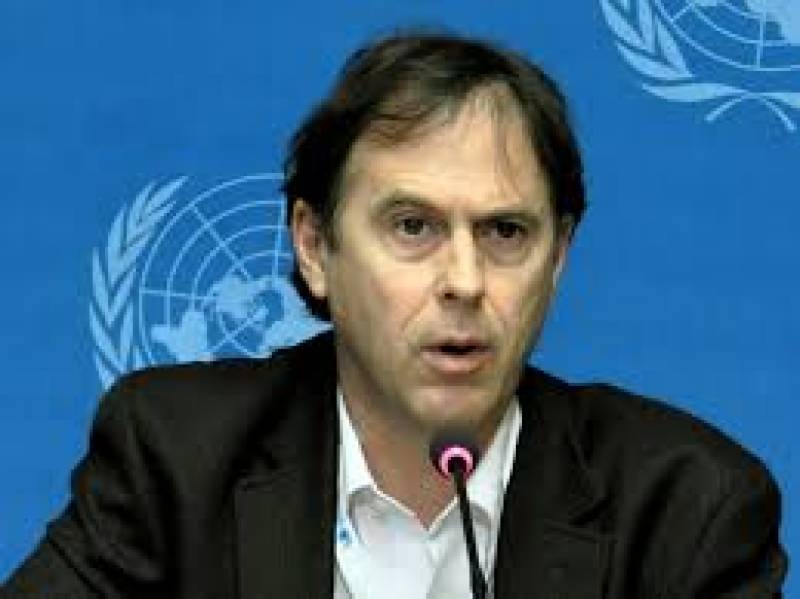 ISLAMABAD - The United Nations High Commissioner for Human Rights, Rupert Colville, has expressed concern over the brutal targeting of Kashmiris and Muslims by Hindu goons on the pretext of the Pulwama blast in occupied Kashmir.

In a statement in Geneva he said some elements are using the Pulwama attack as justification for threats and potential acts of violence targeting Kashmiri and Muslim communities living in different parts of India.

He expressed the hope that India would take steps to protect people from all forms of harm that may be directed at them on account of their ethnicity or identity.

On the other hand, complete shutdown is being observer in Chenab valley of Jammu region as a mark of protest against the harassment of the Kashmiri and local Muslims.