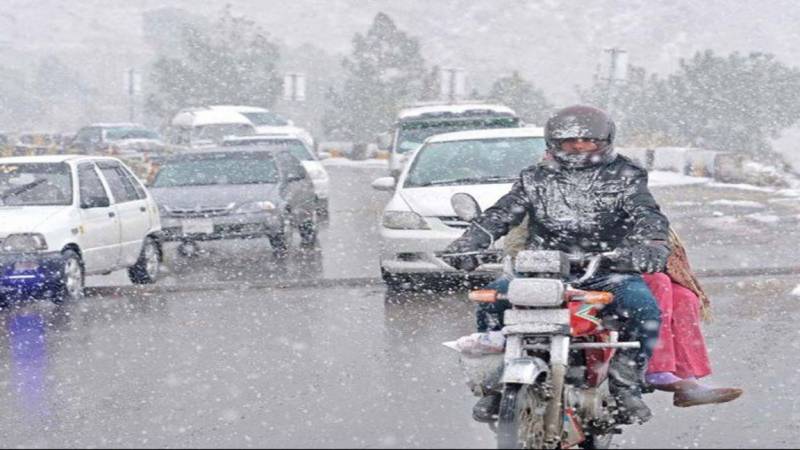 Reports of intermittent rains including Islamabad and Rawalpindi and snowfalls over the hills have been received from different parts of the country.

Widespread more rain/thunderstorm with snowfall over hills is expected in Hazara, Rawalpindi, Gujranwala, Lahore divisions, Islamabad, Kashmir and Gilgit-Baltistan, while at scattered places in Malakand, Peshawar, Mardan, Kohat, Sargodha, Faisalabad divisions during the next 12 hours.

However, cold and dry weather is expected elsewhere in the country.

Minimum temperature of some major cities recorded on Thursday morning.