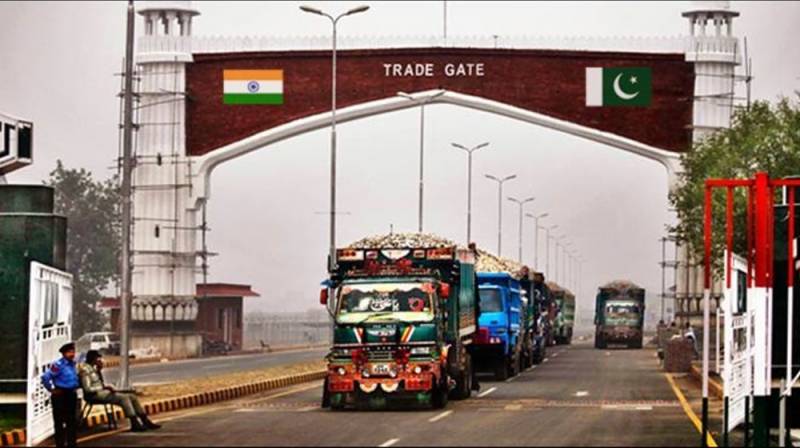 ISLAMABAD - The Ministry of Commerce has devised a four-point strategy as a response to India’s trade ban of Pakistan.

India has withdrawn the Most-Favored-Nation (MFN) status from Pakistan while closing the bilateral trade following the Pulwama terror incident. It has also imposed 200 percent duty on the imports from Pakistan, in other words shutting down Pakistani exports to India.

In a tit-for-tat response, Pakistan has decided to place as much as 90 Indian products on the negative list. This step alone will curtail India’s exports of up to $500-600 million. In addition, Pakistan will also impose 200 percent regulatory duty on Indian products.

Not only this, but the government is deliberating on imposing a ban on Indian items being exported to Afghanistan under the Transit Trade Agreement.

According to the ministry officials, withdrawal of the MFN status will not affect Pakistan. Numerous non-tariff barriers and restrictive tariff regime were already in place, preventing Pakistan to have free access to the Indian market.

In fact, this trade war will impact India more, as its exports to Pakistan amount $1.8 billion while Pakistan’s exports constituted $350 million worth of products.

The ministry shall present the strategy before the National Security Council for approval.