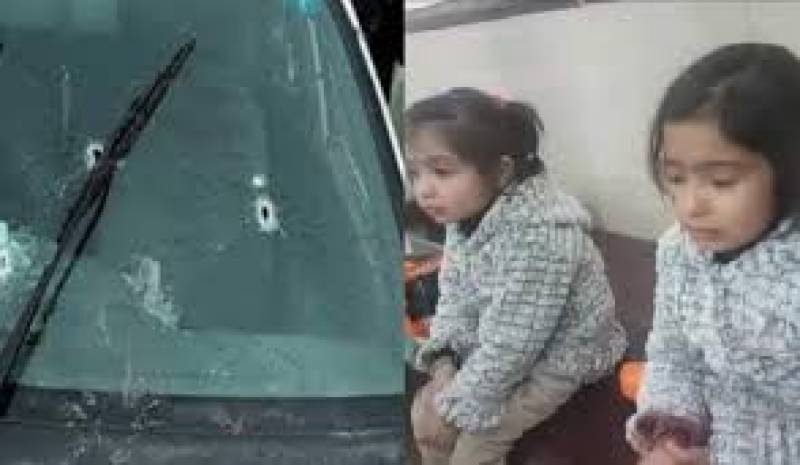 LAHORE: The joint investigation team (JIT) of Sahiwal encounter conducted by Counter Terrorism Department (CTD), has declared the deceased Khalil and his family members innocent in its initial report, on Thursday.

According to local news channel report, the JIT report revealed that dozens of messages were found in Zeeshan’s phone establishing his contact with suspected criminals.

It added that Zeeshan’s brother also confirmed about suspected people’s visiting their house.

They said Zeeshan would give protection to such people at home.

“The intelligence report was also about Zeeshan. While, Khalil’s family could have been saved, but the Counter Terrorism Department (CTD) officials misused their authority,” they said.

The sources said all those six officials involved in firing were arrested, while no traces of firing from inside the car were found.

Khalil was killed along with his wife, daughter and another man Zeeshan in a shady encounter involving the Punjab police’s CTD on a highway in the Qadirabad area of Sahiwal district on January 19.

The Sahiwal incident sent shock waves across the country after one of the surviving children who witnessed the episode refuted the version of the CTD.