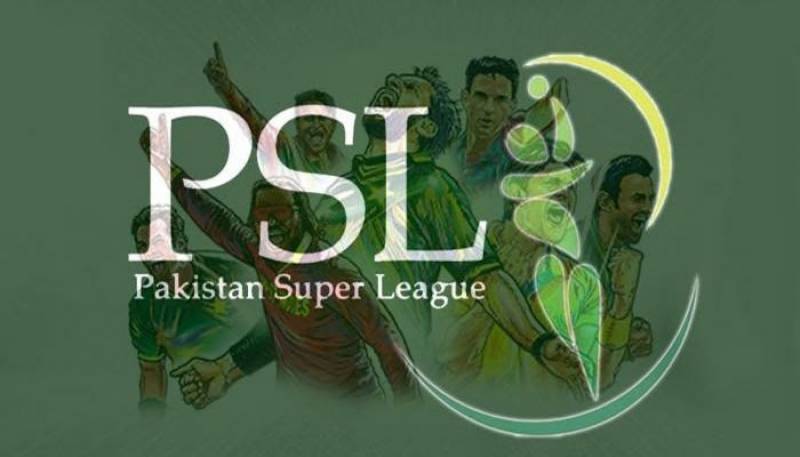 ISLAMABAD - The mid-season trade window of PSL 4 will be opened later this week, allowing the franchises to restructure their respective team and exchange two players for the remainder of the season. Teams will do negotiating for the trade subject to players’ own consent and the window will be opened for 48 hours. Right now every team has at least five unused players and teams will now get a chance to replace them and get new players for the remainder of the season.

It was agreed before the season that, until Friday matches, if any player has not played for four games then he will be eligible for the transfer and can be exchanged with the player of the same category and pay scale. The idea was pitched last season however, it was not implemented. But it seems like PSL 2019 has finally implemented the new rule this time, Cricket country news reported . After Friday’s doubleheader, every team will have played 4 matches each and the window is likely to open immediately. The newly implemented rule is a wonderful opportunity for the franchises to restructure the team and formulate new strategies. It is also a great opportunity for those players who have failed to get a chance for their respective franchise so far.

For example, it is a golden chance for a player like Aaron Summers who is finding it difficult to find a break in Karachi Kings who already have bowlers like Sohail Khan, Usman Shinwari and Mohammad Amir. Same is the case of Haris Sohail who has failed to get featured for Lahore Qalandars in any of the clashes so far.