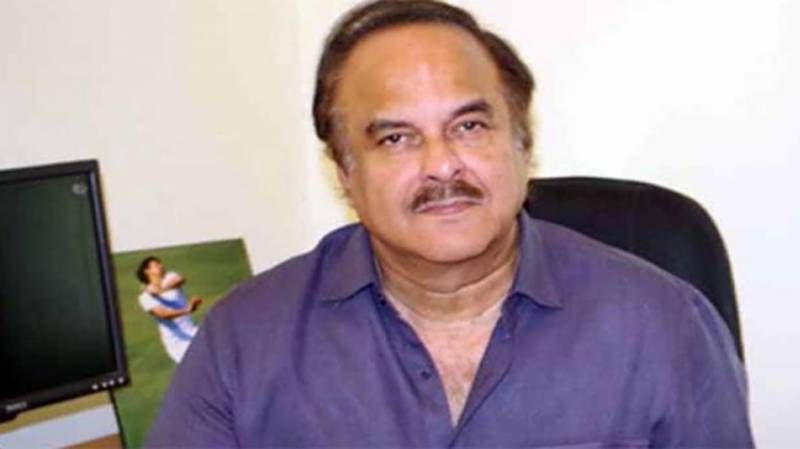 Special Assistant to Prime Minister on Political Affairs, Naeem-ul-Haq has said that Pakistan Tehreek-e-Insaf is a strong ideological movement and its success has been due to steadfast determination of its leader to pursue justice and fairness.

He said the Prime Minister is determined to change the national landscape in every sphere by making all national institutions autonomous and professionally managed.