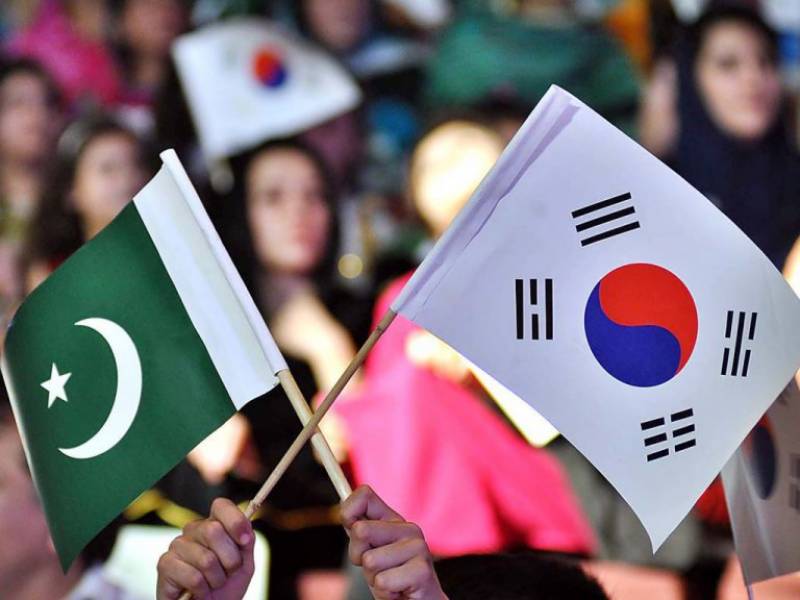 ISLAMABAD - Korean government has planned to arrange a pilot Korean Buddhists pilgrim tour to the Buddhist sacred places in Gandhara, Khyber Pakhtunkhwa, Pakistan by March or April this year. This was revealed by Ambassador of South Korea to Pakistan, Mr. Kwak Sung-Kyu while talking to APP. The ambassador himself is working on the arrangements for sending Buddhists to the sacred places in Khyber Pakhtunkhwa. The ambassador said this initiative will help further strengthen the cultural ties between Pakistan and South Korea and help boost religious tourism in Pakistan. Mr. Kwak Sung-Kyu told this project will be followed by two other projects including one project for capacity building of treating historical artifacts and another programme of inviting the historical and archeological officials and academia, preferably form the museums having collection of the Buddhist Art of Gandhara, to Korea soon. The ambassador said Pakistan and South Korea have been enjoying warm cultural relations which are deep rooted in history. Especially common heritage of Buddhism is of particular importance for further cementing cultural and religious ties between the two countries. It is pertinent to mention here that the Korean Ambassador recently handed over state-of-the-art conservation equipments worth US$ 50,000 to Department of Archeology and Museums (DoAM), Islamabad in a ceremony for treating and preserving the Pakistan’s moveable heritage. The conservation equipments will help preservation of the moveable antiquities especially specimen of the Buddhist art uncovered from the archeological remains of Buddhist sanctuaries in the ancient Gandhara region. The equipment included environmental control system for museum, devices for cleaning and conservation of antiquities including conservation consumables, stereo-microscope, ultrasonic cleaner etc. The equipment will surely prove as instrumental in promoting country’s capacity to conserve its cultural heritage as per international level. The project has been administered jointly by the Cultural Heritage Administration (CHA) of the Republic of Korea, Korea Cultural Heritage Foundation (KCHF) and the DoAM, Islamabad.