Pakistan's rise on the international front amid new levels of diplomatic success
21 Feb, 2019 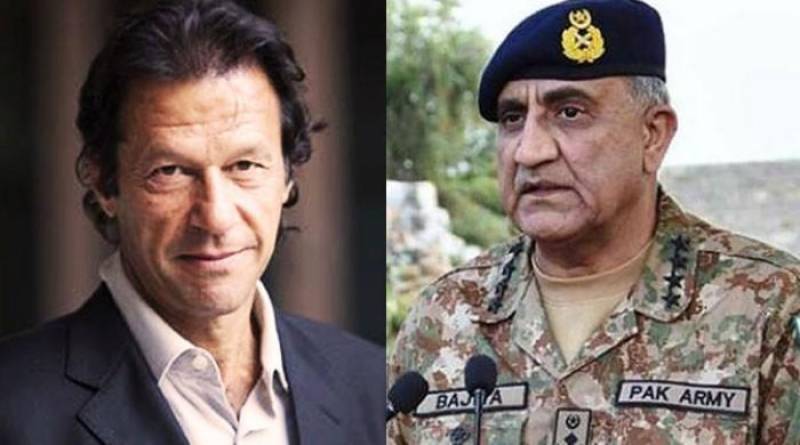 LAHORE - Pakistan did not face any political isolation on international front, rather the country has achieved new levels of diplomatic success and dignity in the comity of nations. Pakistan Tehreek-e-Insaf (PTI) government has set new standards on the diplomatic front.

It was after a lapse of almost two decades that the British Airways decided to resume its service from Pakistan.