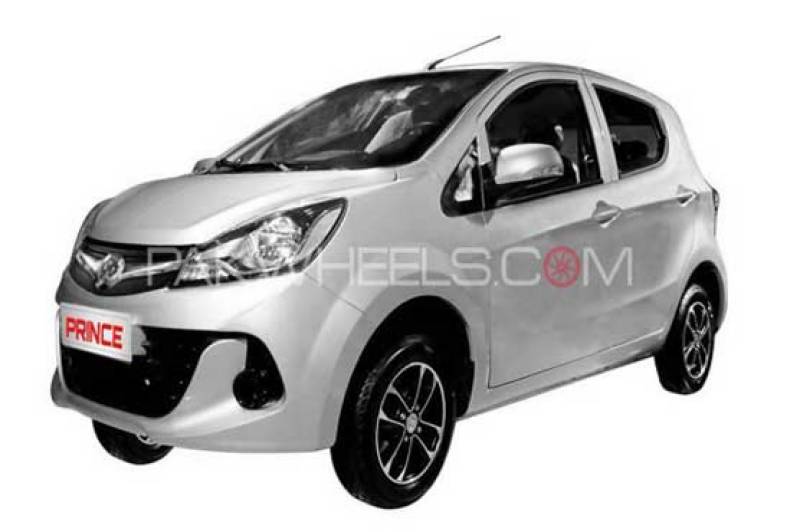 ISLAMABAD - Regal Automobiles Industries Limited is all set to shake the local auto market with its all-new hatchback.

As per the details, which PakWheels link has acquired from an inside source, Prince is all geared up to release its new 800cc hatchback car that makes 40 hp at 5500 rpm and 60.5 Nm of torque at 3500-4500 rpm. The car is expected to be on the road in the first half of this year. Its expected price is around Rs.7 lacs to 7.5 lacs.

It is imperative to mention here that Regal Automobiles and DFSK Group of China have entered into a technical agreement for assembling of vehicles; this agreement is operational under “Prince” brand name which is already selling LCV’s all over Pakistan with 3s dealerships.

Note here that the company is already in possession of CBU units for trial and testing purposes. The company is launching the car in two different variants; manual and automatic. The top speed of the car is 120/130 Km per hour. Suzuki Mehran and newly launched United Bravo are the direct competitors to this new 800 cc hatchback.

Road Prince is a popular bike manufacturer in Pakistan and the company is now taking a leap from making 2-wheelers to 4-wheeled vehicles.