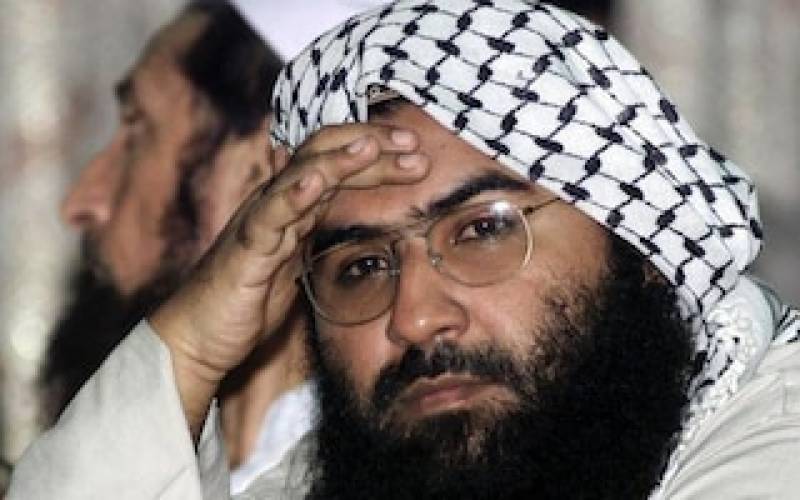 *SRINAGAR(PTK):*Following the attack in Pulwama, Jaish-e-Mohammed chief Maulana Masood Azhar has released a new audio which is viral on social media.

In the latest audio which is also telecast by different News channel, Masood Azhar has denied any hand in the Pulwama attack.

He claimed that he had never met the militant Adil Ahmed Dar.

In this audio released on Thursday, Masood Azhar said that the Prime Minister of India, Narendra Modi, will suffer losses in the 2019 Lok Sabha elections by the Pulwama attack.

He also said that he does not want to push Pakistan into any kind of war. The audio also says that China will always support Pakistan, so there is no need to panic. He said that Narendra Modi has completely failed in Kashmir.

In the audio, Masood Azhar said, "Give me as much as I want, but say nothing against Adil Ahmed, the fight for freedom in Kashmir has been standing on his feet. There is no need of foreign power there. "

He refused to have any connection with Adil in this audio