Kashmiris may be killed in Indian jails: Report
21 Feb, 2019 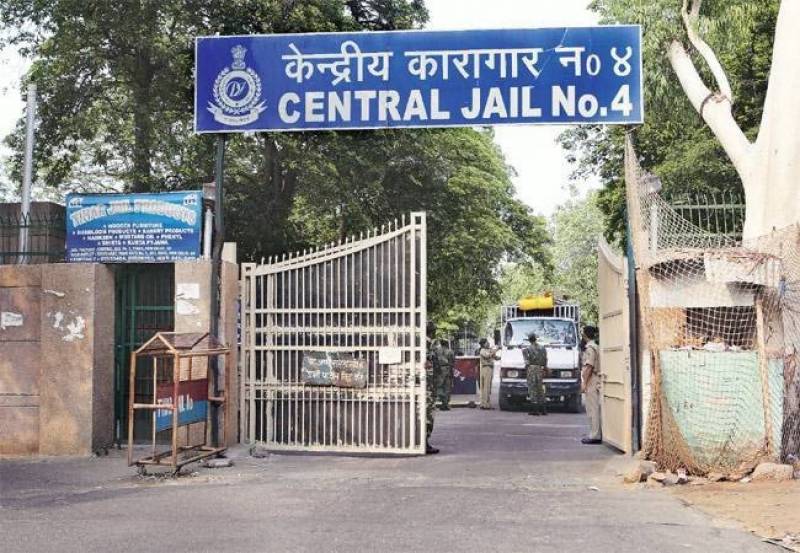 ISLAMABAD - The Chairman of Hurriyat forum, Mirwaiz Umar Farooq has said that the families of Kashmiri prisoners lodged in jails outside Kashmir are worried about their safety particularly after the killing of a Pakistani prisoner in a jail in Jaipur, India. According to Kashmir Media Service (KMS) , Mirwaiz Umar Farooq on Twitter said, “After the condemnable killing of a Pakistani prisoner by his inmates in Jaipur jail, Kashmiri prisoners across India are unsafe, their families are worried and demand their immediate shifting to Kashmir jails. Authorities should pay heed & do the needful to ensure their safety.” Fifty-year-old Shakir Ullah from Sialkot, who had spent eight years in the jail, was killed yesterday after three convicts bashed his head against a stone on the ground. The forum led by Mirwaiz Umar Farooq in a statement demanded the shifting of Kashmiri prisoners from Indian jails to the occupied territory. Meanwhile, amid growing attacks by Hindu goons Kashmiris in various parts of India, Mirwaiz Umar Farooq said people of Kashmir will always uphold their tradition of ensuring safety to outsiders at all costs.

He termed the attacks on Kashmiris in several parts of India as shameful. He also condemned the threats of boycott and expulsion of Kashmiri students.