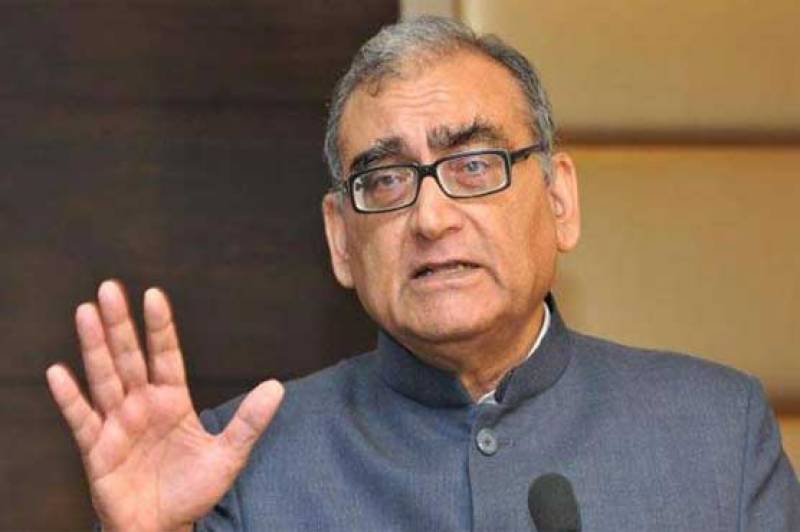 LAHORE – India’s former Supreme Court Judge Markandey Katju has warned New Delhi to not take Pakistan lightly as it is a nuclear power.

“Pakistan will strongly retaliate if India tries to cross the Line of Control (LoC),” Markandey said. He pronounced that India cannot even conduct surgical strike against Pakistan.

Markandey held a large stick in his hand during his interview and said he himself is a Kashmiri and will respond with this stick against the violence in Kashmir.

“99 percent Kashmiri people are with the freedom fighters,” he claimed.

Let it be known that tensions increased between India and Pakistan after the Pulwama attack. New Delhi leveled baseless allegations on Islamabad and threatened to isolate Pakistan at international level afterwards.

Pakistan Prime Minister (PM) Imran Khan vowed to retaliate against any Indian aggression without thinking after New Delhi accused Islamabad of involvement in the Pulwama attack.

At least 44 Indian paramilitary soldiers were killed last Thursday in Indian-occupied Kashmir in one the deadliest attacks. The attack saw explosives packed inside a van rip through buses in a convoy of 78 vehicles carrying some 2,500 members of the paramilitary CRPF.