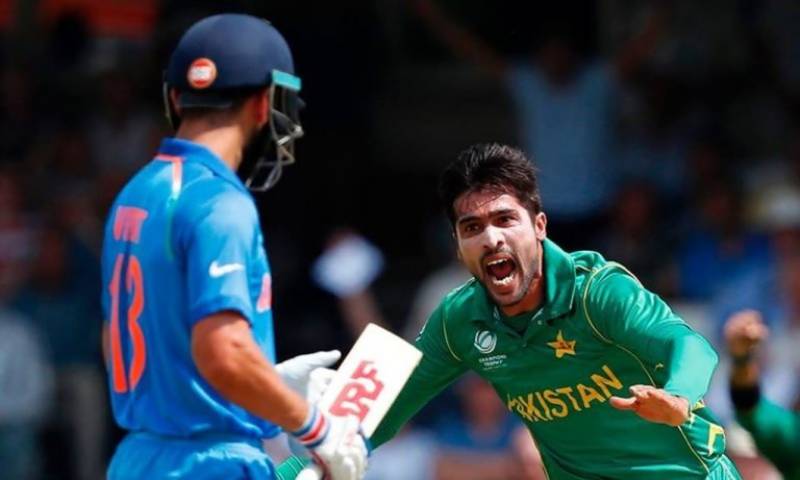 *ISLAMABAD - Diplomatic tension between India and Pakistan after Pulwama attack has escalated to an extent that it is now affecting the cricketing world, with demands being made to ban Pakistan in World Cup. However, even Board of Control for Cricket in India (BCCI) has admitted that this can never happen.*

With vitriol being spit from across the border, Indian media reported that BCCI is planning on sending a letter to the International Cricket Council (ICC), demanding Pakistan be barred from participating in the upcoming World Cup in England. However, it seems that the BCCI has itself rejected such intentions, saying that the board does not have the power to do such a thing.

“There is absolutely no constitutional or contractual way this could happen. The ICC constitution allows members the right to participate in ICC events as long as they’ve qualified,” stated a BCCI official, quoted *PTI*.

Earlier, it was reported that the Indian Supreme Court appointed Committee of Administrators has drafted a letter addressing the ICC, asking the cricketing body to ban Pakistan from participating in the upcoming 50-overs World Cup, or India may withdraw from the tournament.

Meanwhile, chief executive David Richardson has said that the ICC is confident that the June 16 World Cup match between Indian and Pakistan will go ahead despite last week’s attack on Indian forces in Indian occupied Kashmir.