In order to punish Pakistan, India conducts surgical strike against itself
21 Feb, 2019 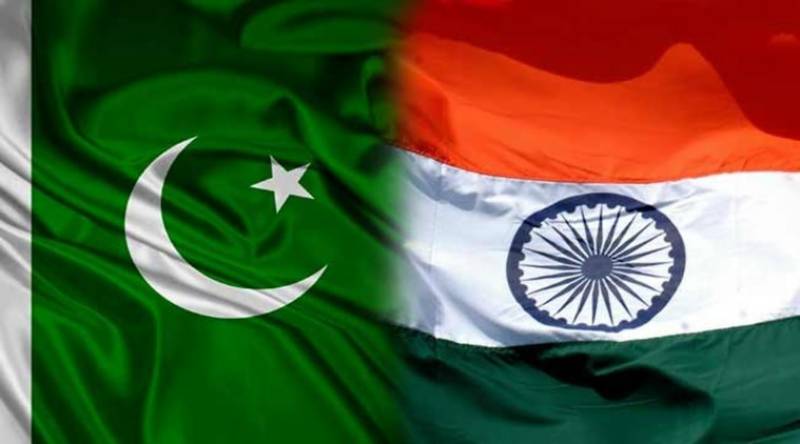 ISLAMABAD - India is at the receiving end of a ‘surgical strike’ that it itself has launched by hiking custom duty of 200 per cent on all Pakistani goods, Indian media reported. According to Kashmir Media Service (KMS) . a huge consignment of surgical instruments from Pakistan has been stuck at Wagah border as hundreds of Indian suppliers have failed to pay the high custom duty. Media reports quoting Indian suppliers said, the delay in custom clearance will lead to shortage of vital surgical items in Indian markets. The consignment awaiting the go-ahead from custom officials in Amritsar was dispatched from Sialkot in Pakistan via Samjhauta Express train more than a week ago, when the maximum custom duty on imported items from Pakistan was not more than 18 per cent. The surgical instruments manufactured in Sialkot city of Punjab are considered to be the best among the world and the hike of custom duty by India on Pakistani goods has made healthcare services in India to suffer the most. “We are not able to pay the revised custom duty of 200 per cent because it’s too much. We are demanding that our consignments should be released on earlier custom duty so that we fulfill the demand of different hospitals and medical colleges in different parts of India,” Mohit Mahajan, President of Surgical Instrument Manufacturers and Traders Association of India, told media. The imports include scissors, forceps and other surgical instruments. Surjit Kumar, a supplier based in Amritsar, said the prices of surgical instruments and other related items will sky-rocket in coming days because most of the surgical instruments come from Pakistan. “The hike will affect healthcare services as it will put huge burden on ailing people,” said Nigam Gupta, a supplier from Jammu. “On hammer forging technique, Pakistan has an advantage over India due to its cheaper labour that is passed down as a hereditary skill,” Gupta said, adding that most of the suppliers in India are based in Punjab’s Jalandhar as they receive surgical instruments from across the border mainly through the Delhi-Lahore rail link.