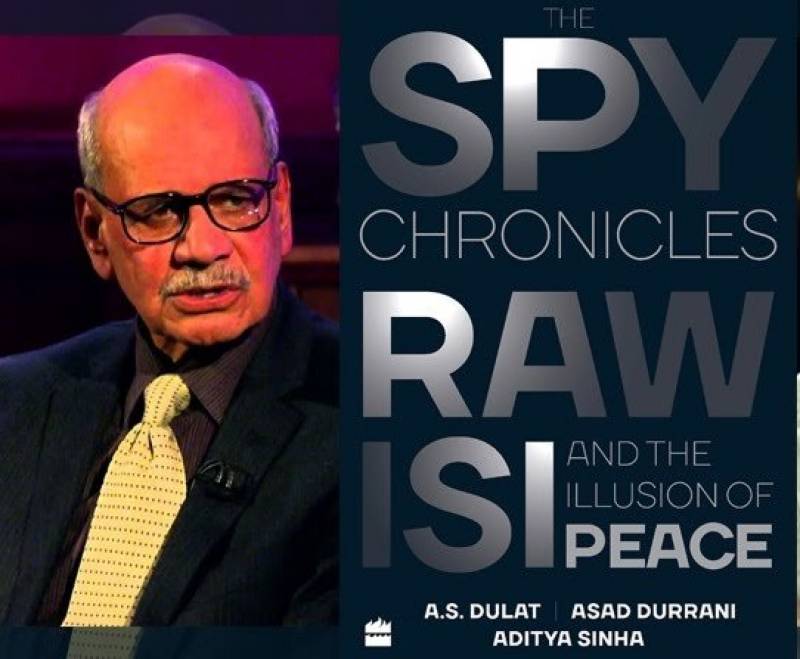 ISLAMABAD - The Islamabad High Court (IHC) Thursday reserved its judgment in a petition of Lt. Gen (Retd) Asad Durrani seeking to remove his name from exit control list (ECL). Justice Mohsin Akhter Kiyani reserved the decision after the two sides concluded their arguments in the matter. Durrani’s name was placed on ECL after writing a controversial book. The representative of Ministry of Defense, appeared before the court and submitted the sealed inquiry report to the judge regarding the matter. He informed the bench that the inquiry had been concluded. The official requested the court that Durrani’s name should be kept on ECL in light of the inquiry report. At this, petitioner’s counsel Umer Farrukh Adam said whether his client had to face court martial on writing a book. The bench remarked that no such thing was recommended in the inquiry report. Durrani said that whether his book had caused a risk to national security, adding former president Pervaiz Musharraf had also written a book. Adam said that his client got retirement in 1993 and what’s wrong if he had written a book in 2018 on basis of analysis. After hearing the arguments, the bench reserved its judgment in the case.