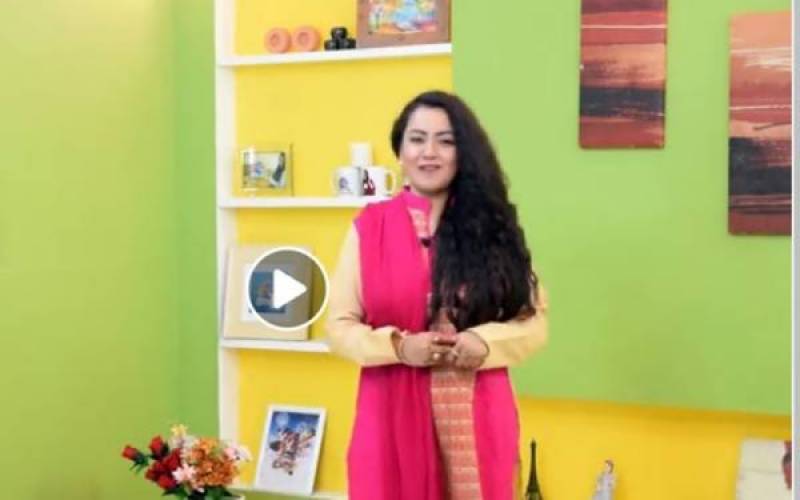 ISLAMABAD - An Anti Terrorism Court (ATC) here on Thursday expressed anger over non production of anchor Shanzay Rehman who interviewed PPP former Senator Faisal Raza Abidi in which he used inappropriate and derogatory language against a former Chief Justice of Pakistan. The court directed to arrest her and ensure her production in court in the next date of hearing at any cost. The hearing was resumed where examination-in-chief and cross examination of a witness Shahid Hussain Kamboh and Ayyaz Abbasi was completed. It is worth mentioning that charges had already been framed against the former PPP Senator in the said case. Anchor Shanzay Rehman which hosted such interview had already been declared proclaimed offender by the court. It is pertinent to mention that Abidi was booked in October 2018 in such case by the Secretariat Police after registering First Information Report. The court summoned for more prosecution witnesses in the next date which is fixed for March 15.