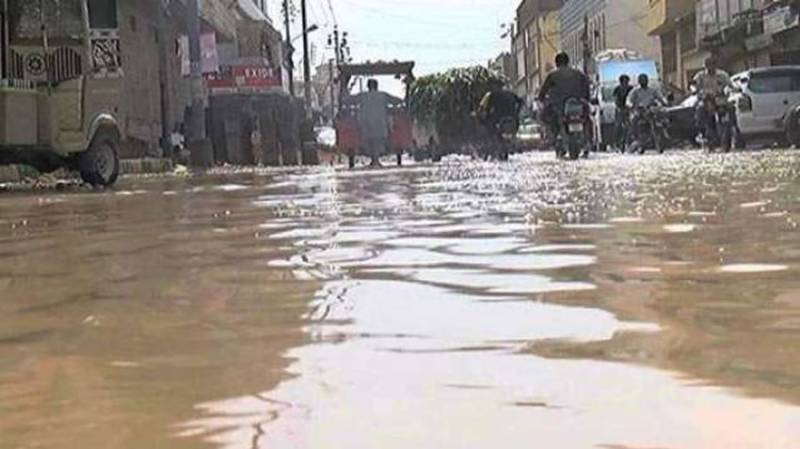 In Balochistan, emergency has been declared and Army called-in in district Lasbela after flash flooding caused by torrential rains in the area.

According to Deputy Commissioner of Lasbela, rescue operation is in progress to evacuate some 200 families trapped in a village in the district.

He said the torrential rains and flash flooding also damaged Mulaar Bund in the area.

He said four helicopters of Pakistan Army will also take part in the rescue and relief activities today.

Meanwhile, the Provincial Home Minister of Balochistan, Ziaullah Longove visited rains and flood-hit areas of the province. He said relief goods have also been despatched to the affected areas.