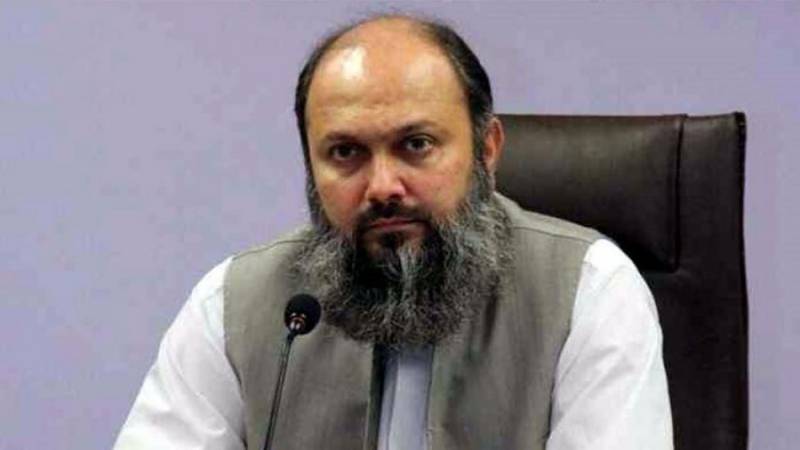 Chief Minister Balochistan Mir Jam Kamal has said that they need such type of good governance in which each and every individual could play his vital role in progress and prosperity of the province.

He was presiding over a high level meeting which was held to review pace of work on the ongoing developmental projects across the province in Quetta.

The Chief Minister instructed the Provincial Education Department to declare at least one High School as a Model one keeping the strength of school in view in each district of the province.

On this occasion, a move was taken to constitute a special team to be led by the Chief Minister for the sake of monitoring of most important projects being completed at a cost of multi million rupees.