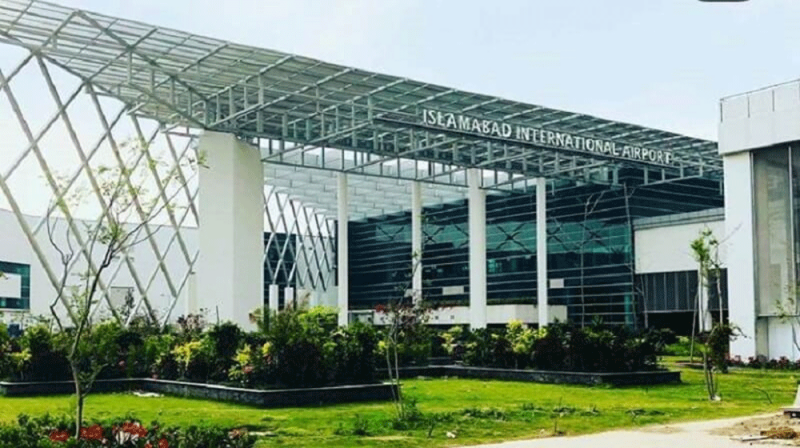 According to media reports, while checking a China-bound private flight, a woman told the immigration officials that she was being trafficked to China and pleaded for the help.

Upon her request, she and the Chinese man who accompanied her were taken to the investigation office.

There, she told the officers that her father had sold her to the fellow Chinese man for Rs. 400,000 – and added that he has previously sold another black man to him.

The woman (whose identity has been kept secret) informed the authorities that the Chinese guy runs a marriage bureau in Islamabad and that he has snatched her travel documents. She feared that the man might sell her to other clients in China.

The woman also revealed that her parent had previously attempted to sell her to an Arab, but she was deported from the airport once she started screaming there.