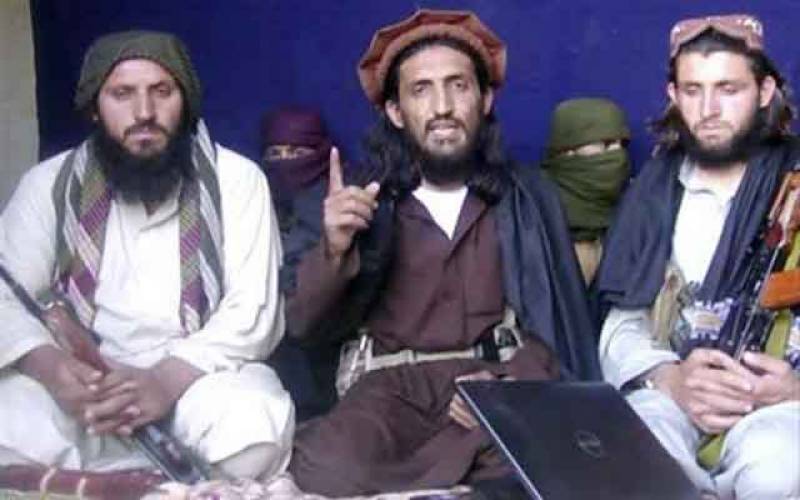 ISLAMABAD: Jamaat ul Ahraar, the breakaway faction of the TTP led by Omer Khalid Khorsani owns a website which is being operated from India.

According to details, ISP address of a website linked to JuA has been traced back to an Indian city. Interior Ministry has decided to forward the details to Foreign Office as well.

Federal Investigation Agency (FIA) has traced the website ISP in the Indian City of Chennai.

It is pertinent to mention here that Jamaat ul Ahraar has claimed responsibility for the deadly Mall Road suicide attack which martyred at least 13 Pakistanis including the DIG and SSP of Punjab Police.

Jamaat ul Ahraar had claimed responsibility for the attack on its website from where the ISP address was traced back to Indian city of Chennai.

Pakistan Law Enforcement Agencies along with the elite intelligence agencies had already pointed out the Indian hidden hand behind terrorism in Pakistan.

It is pertinent to mention here that JuA was behind the terrorist attack on Lal Shahbaz Qalandar’s shrine in Sehwan on February 16. At least 90 people were slain and over 250 others were wounded when a suicide bomber blew himself up inside the shrine.