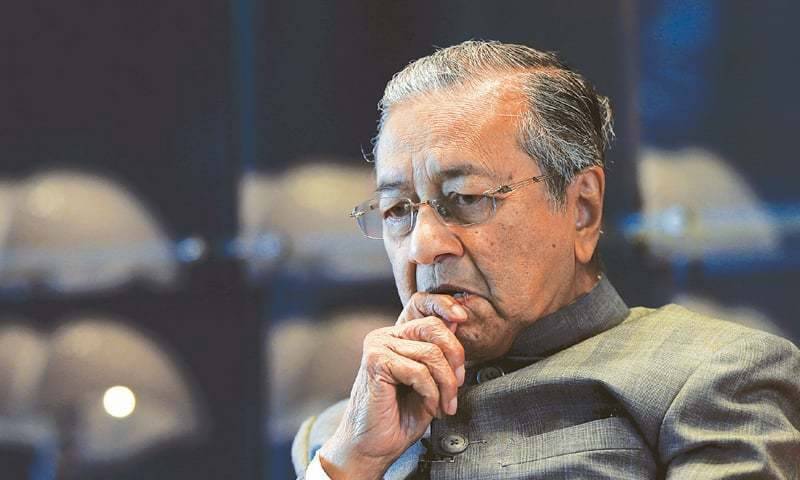 At a news conference following the conclusion of an Islamic summit in Kuala Lumpur, Mahathir said India is a secular state and the religions of people should not prevent them from attaining citizenship.

"To exclude Muslims from becoming citizens, even by due process, I think, is unfair," he said.

At least 14 people have been killed in clashes between police and protesters since parliament passed the law on December 11, with critics saying it discriminates against Muslims and undermines India's secular constitution.

Meanwhile, Indian Prime Minister Narendra Modi met his council of ministers on Saturday to discuss security measures to end violent protests against the citizenship law, government sources said, in one of biggest crises yet for his Hindu nationalist government.

The backlash is the strongest show of dissent against Modi's government since he was first elected in 2014.