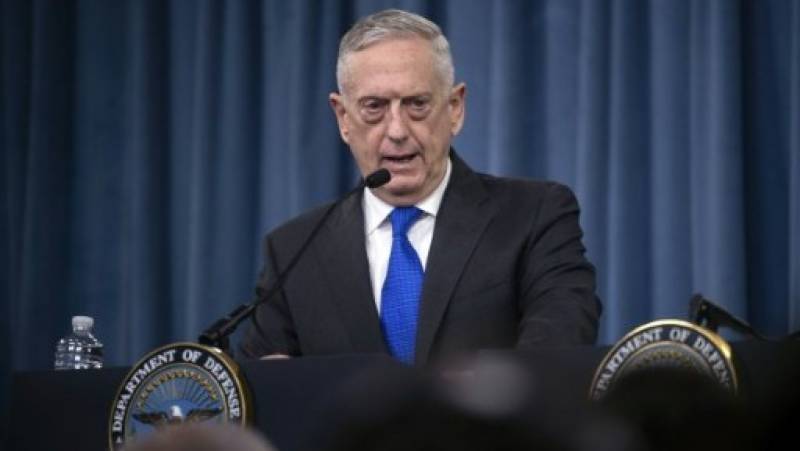 US Defence Secretary Jim Mattis has resigned in disagreement with President Donald Trump over his policies.

His announcement comes a day after President Trump rejecting top advisers, decided to pull all US troops out of Syria and the recent statement from US officials regarding a substantial US pullout from the 17-year-long conflict in Afghanistan.