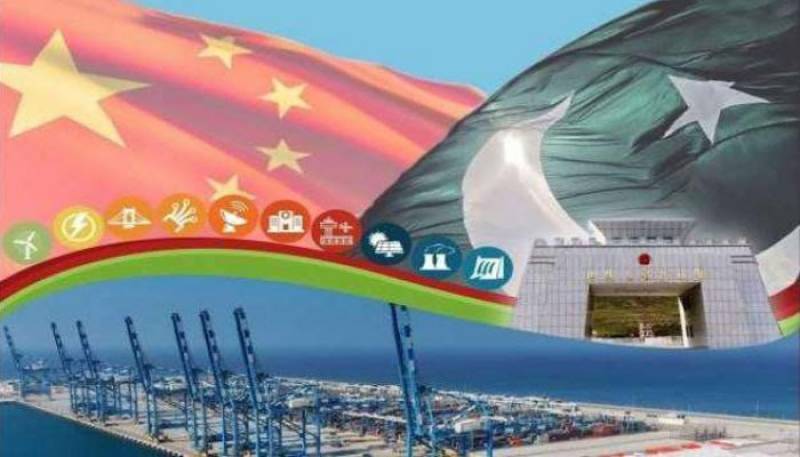 ISLAMABAD - Britain the leading trading partner of Pakistan has expressed keen interest in investing in CPEC projects in Pakistan.

Many UK-based firms are considering entering different sectors of Pakistan’s economy including banking and finance, infrastructure, energy, retail and services. Besides, many other companies are keen to boost bilateral trade with Pakistan as well.

British Airways would resume flights on June 2, 2019. “The new (PTI) government has played a significant role in attracting the airline back to Pakistan,” she expressed pleasure.

A number of UK business and trade delegations, backed by its government, have visited Pakistan since November 2017 when Pakistan was gearing up for general elections to be held on July 25, 2018. The delegations held meetings with federal and provincial ministers, traders and businessmen.

Currently, around 120 British firms are operating and investing in Pakistan.

Major UK businesses succeeding in Pakistan include Mott MacDonald infrastructure development, which played an integral role in the development of the new Islamabad airport; Unilever and Reckitt Benckiser in the consumer goods sector; Standard Chartered and UBL in banking; GlaxoSmithKline in pharmaceuticals and Shell in oil and gas as well as UK brands including Debenhams, Toni and Guy, Monsoon and Accessorize.

“Key sectors for UK businesses in Pakistan include professional services, energy and infrastructure, education, defence and security and retail and consumer goods,” she said.

The UK remained a leading foreign direct investor in Pakistan after China, she said. She, however, urged the government to improve the regulatory framework.