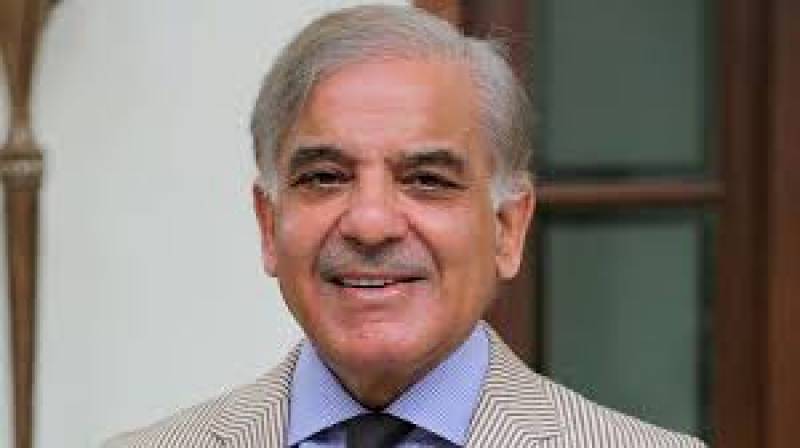 ISLAMABAD: Leader of Opposition in National Assembly Shahbaz Sharif was elected chairman of the Public Accounts Committee unopposed on Friday.

According to reports, Shehbaz Sharif name was proposed by PML-N lawmaker Rohail Ashghar and endorsed by Mushahid Hussain Syed during the meeting of the parliamentary body.

Earlier on December 13, the government and opposition ended a deadlock over chairmanship of the Public Accounts Committee (PAC).

PAC studies public audits, invites ministers, permanent secretaries or other ministry officials for questioning, and issue a report of their findings subsequent to a government budget audit.