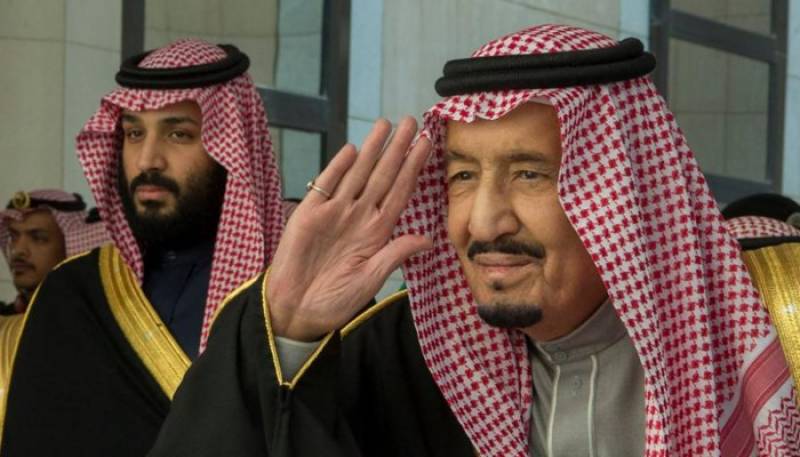 Saudi Arabia has announced on Thursday the creation of three new government bodies aimed at improving the country’s intelligence operations in the wake of the murder of journalist Jamal Khashoggi, which has sparked international outrage.

King Salman ordered a restructuring of the intelligence service in October after the authorities, following initial denials, acknowledged that Khashoggi had been killed inside the kingdom’s Istanbul consulate by a team of Saudi intelligence and security agents.

Saudi officials have said, without providing proof, that the 15-man team was put together by the deputy head of the General Intelligence Presidency, Ahmed al-Asiri, whom the king fired along with royal adviser Saud al-Qahtani.