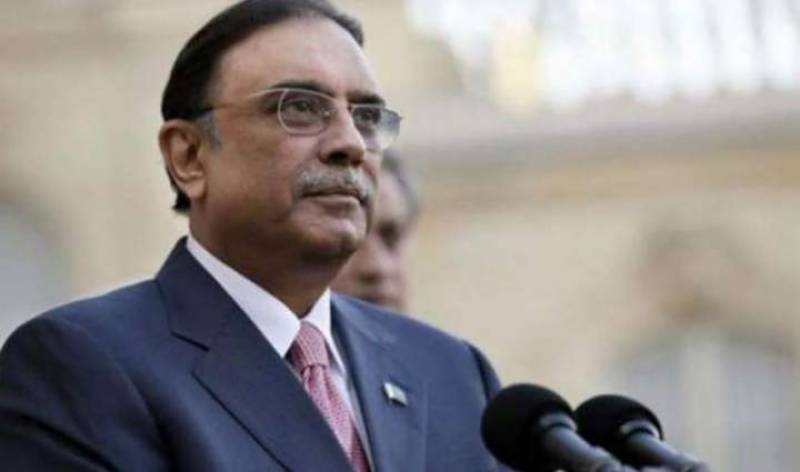 Talking to media outside the Election Commission of Pakistan (ECP) office - flanked by Nayyer Hussain Bokhari, Chaudhry Manzoor Ahmed and Palwasha Behram - he said both the people sitting on the opposition as well as the treasury benches should be made accountable.

He said the PPP had requested the ECP to seek details of the assets of the senior leadership of the Pakistan Tehreek-e-Insaf.

Farhat Ullah claimed that the PPP would also apply for the disqualification of those PTI leaders whose assets and money trails were contradictory and dubious.

To a question about the application filed by the PTI with the ECP seeking disqualification of Asif Ali Zardari, Farhat Ullah Babar said that PPP would face all the cases as per law.