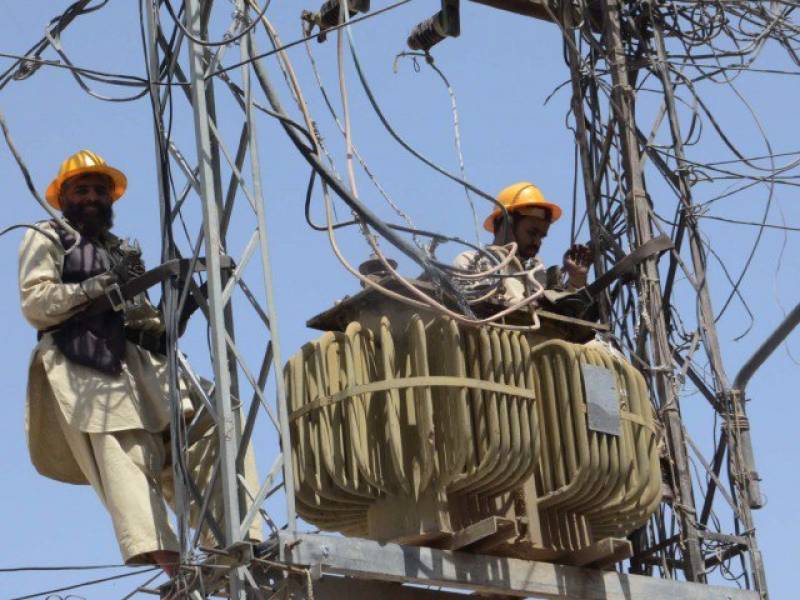 *ISLAMABAD: *Minister for Power Omer Ayub Khan Friday said as many as 10,000 people will be hired in power distribution companies through a transparent process to overcome the shortage of meter readers and technical staff required to stop electricity theft and generate revenue.

Responding to MNA Mussarat Rafiq Mahesar during question hour in the National Assembly, he said the new staff would be hired through advertisements and in a transparent manner to improve functioning of the electricity distribution companies.

The Power Division had given clear directions to all power distribution companies to ensure accurate billing and to avoid overcharging the consumers, he added.

However, he said wherever there were individual incidents reported and electricity consumers had been overcharged, the consumers should write to the relevant offices for redressal of their complaints.

For years, vacancies of meter readers and technical staff were not filled due to which there was shortage of staff that led to complaints of overbilling and fictitious meter readings, said the minister.

Omer Ayub Khan said the financial position in the power sector would be improved with the use of technology, better availability of human resources and through administrative measures. About 250 officials in power companies were terminated, 8,000 first information reports were filed and 1,250 officials were sent to jail after filing of FIRs on charges of power theft and other crimes, he added.

The minister said consumers received theft detection bills when the electricity meters were tempered, however if any person thought that he wrongly given the detection bill he could write to the chief executive of the distribution company.

The employees of distribution companies were involved in power theft, he informed. The minister said that people in erstwhile FATA were getting bulk electricity from the feeders and were charged accordingly, adding that steps were taken to improve distribution and transmission system in former tribal areas.

When MNA Maulana Abdul Akbar Chitrali pointed out that people in Chitral were getting exorbitant bills in excess of Rs50,000, the minister assured that more persons would be deployed for accurate and proper meter reading which would help resolve complaints of the people.

He said a mafia was working in the region of Peshawar Electric Supply Company (Pesco) which had private transformer repairing workshops and was using aluminum instead of copper wires for rewiring so it could keep on minting money as transformers would need frequent repair due to use of inferior material. - APP