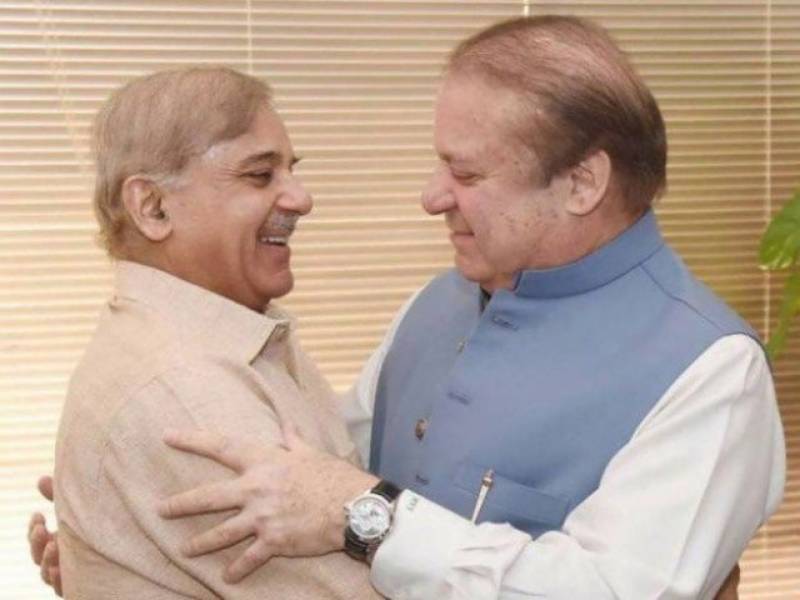 ISLAMABAD – Pakistan Muslim League-Nawaz (PML-N) President and Opposition Leader Shehbaz Sharif on Friday has elected as the chairman of the Public Accounts Committee (PAC) of the National Assembly (NA).

According to details, now as the PAC chairman, he will formally convene the first meeting of the committee next week. Under Rule 108 of 2007’s Rule of Procedure and Conduct of Business in the NA, he will issue his own production order and will chair the committee meeting.

Earlier, on Thursday, government and opposition had agreed on the formula for allocation to chair National Assembly’s standing committees.

Under the agreement, the government and its allies have been apportioned the chairmanship of 20 committees including those on Law & Justice while opposition will head 18 committees.