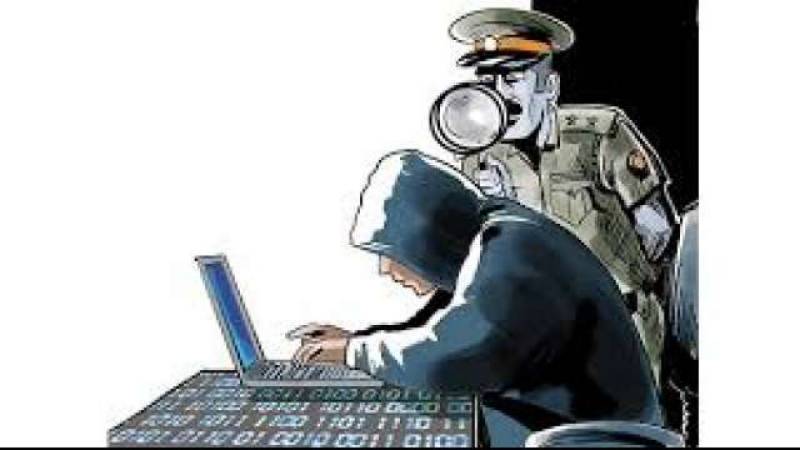 The government has authorised 10 central agencies to intercept, monitor and decrypt all the data contained in any computer system.

The order was passed late night Thursday by the 'cyber and information security' division of the Union Home ministry under the authority of Home Secretary Rajiv Gauba.According to the order, 10 central probe and snoop agencies are now empowered under the Information Technology Act for computer interception and analysis, officials said.